QUEEN OF THE WHITE STAR LINE 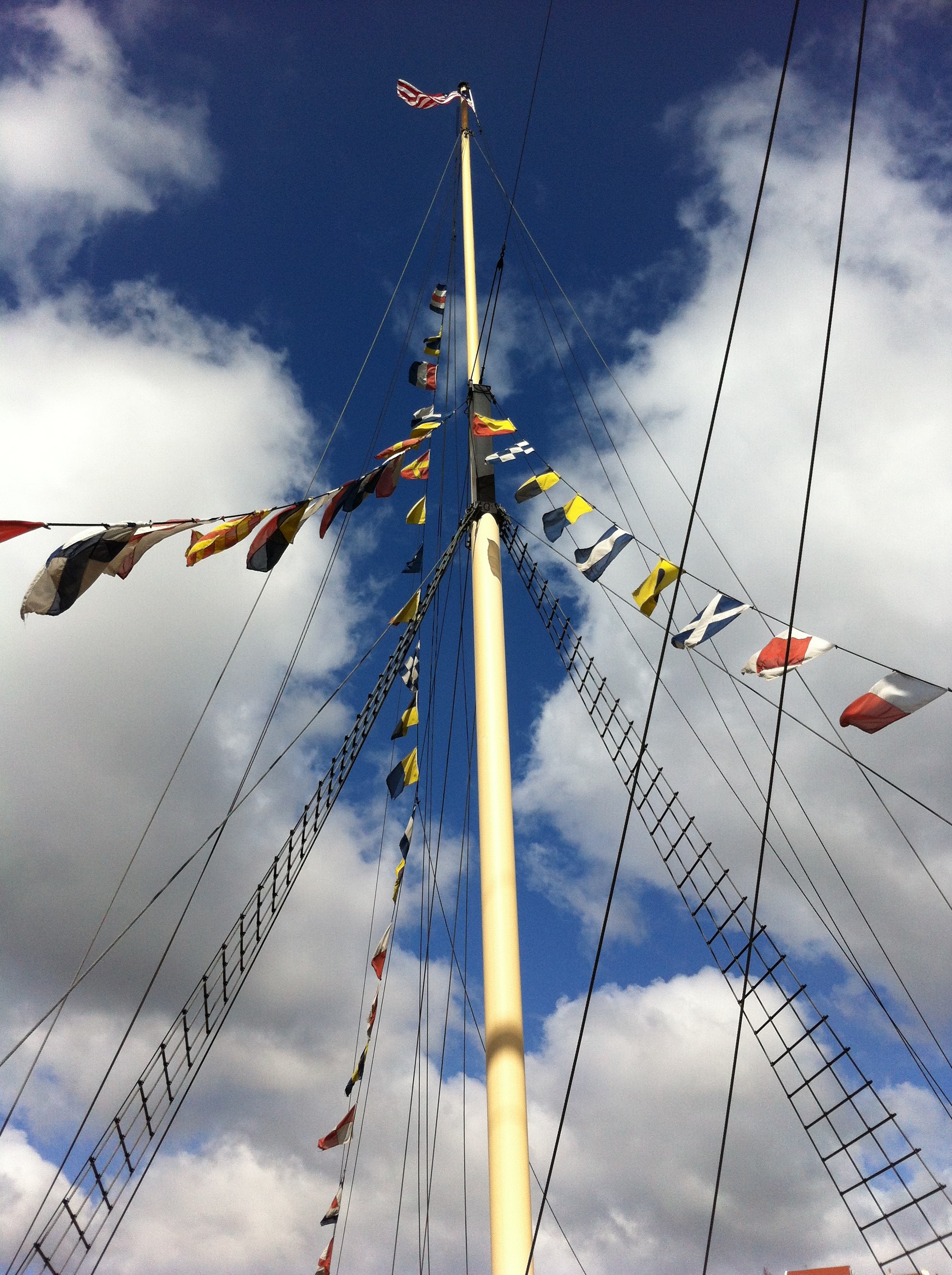 The RMS Titanic sank in the North Atlantic Ocean in the early hours of 15 April 1912, after colliding with an iceberg during its maiden voyage from Southampton to New York City.

Sailing out on an April morningSouthampton, Cherbourg and QueenstownWith the weather fair for a maiden voyageTitanic was for New York bound

Then through the darkness the ice came loomingThe lookouts cried, but all too lateA sidelong blow that split her hull platesSent Titanic to her fate

Then Captain Smith said, Clear the lifeboatsSave the women and the children firstAnd when each man has done his dutyLet the cold sea do its worst