A PENN'ORTH OF COMFORT 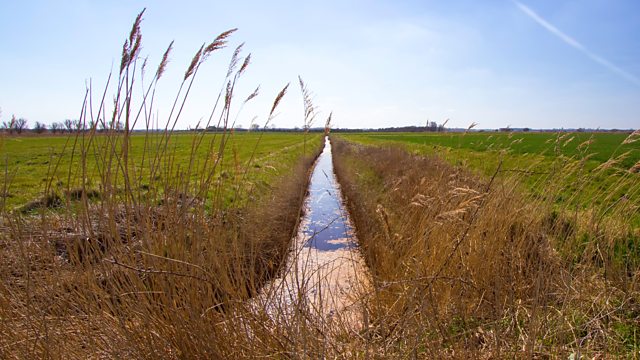 In 1867 Dr Hawkins of King’s Lynn informed the readers of the British Medical Journal that Lincolnshire and Norfolk consumed more than half of the opium which was imported into the country. A chemist in Spalding told Hawkins that he had sold more laudanum in his first year in the town than he had sold over twenty years in Surrey. It was widely used to treat the symptoms of Fenland ague or malarial fever - known locally by various names including marsh fever, the Bailiff of the Marshes, Lord John's fever, or Old Johnny Axey - which was endemic in the marshes of the Fens for the greater part of the nineteenth century.

By dyke and ditch, by marsh and mere Old Johnny Axey creeps round here He floods the fens with his disease His breath will bring you to your knees

Fen-folk’s life is mostly tough Just getting by is hard enough But harder still when your body groans With fevers, sweats and aching bones

In every garden, poppies stand Fenland physic close at hand While in the town on market day To the chemist’s shop all make their way

By dyke and ditch, by marsh and fen Hard times for many, now as then While the poppy with its treacherous charms Still offers comfort in its arms