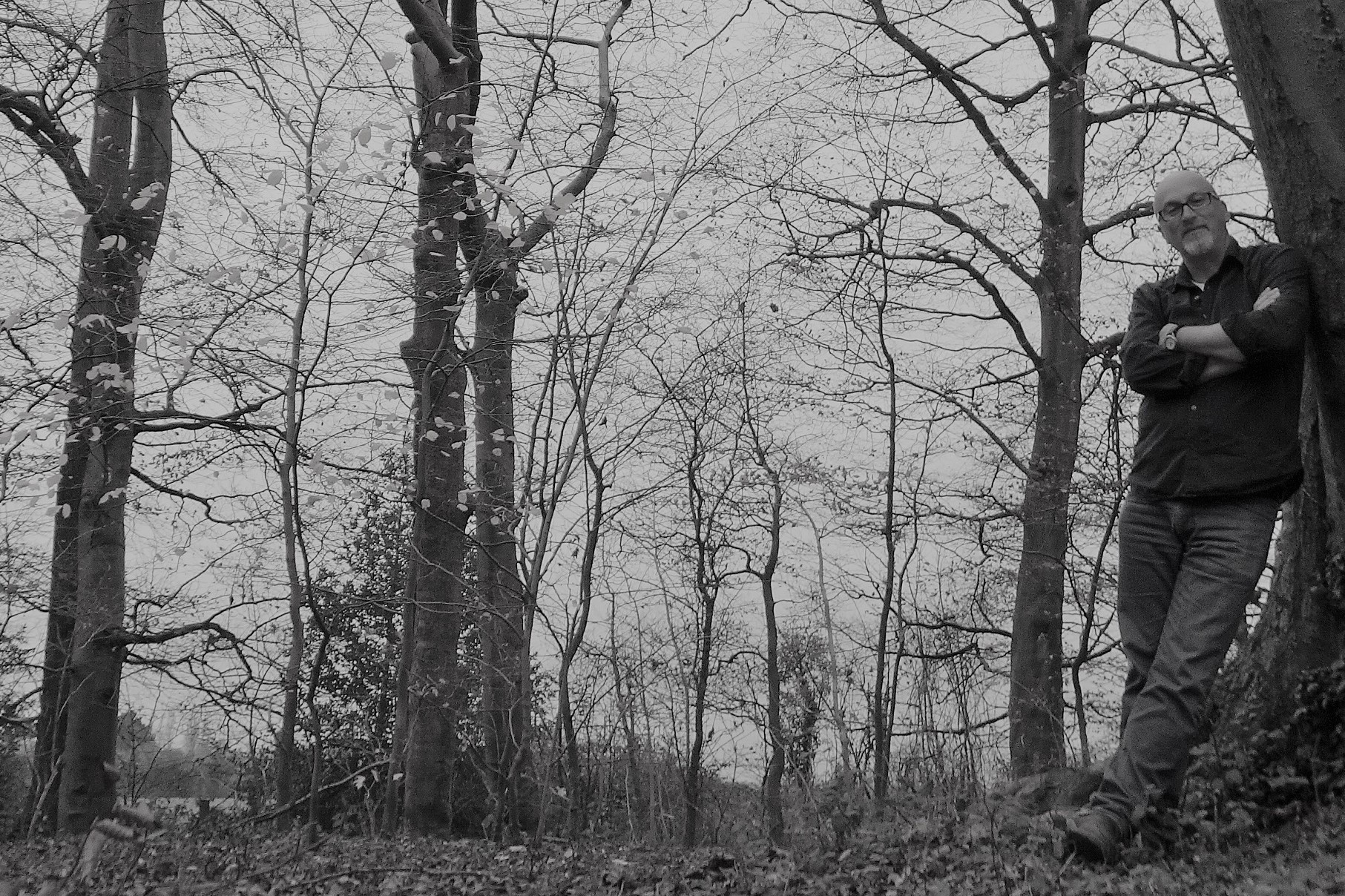 I am a songwriter, singer and musician, performing my own and other people''s songs, rooted in the broad folk tradition...

I sing songs both traditional and contemporary, including some of my own compositions, accompanying myself on guitar and bouzouki/octave mandolin, in a folk/roots-based style. I am a regular performer at Maidenhead Folk Club and occasionally further afield.

To my great delight, some of my songs are sung regularly by other singers, and one or two have been recorded. I have also won occasional awards for songwriting. I was a finalist five times in the BBC Radio Lincolnshire Song for Lincolnshire competition, winning first prize in 2010 with When the gallopers come to town (I was also placed 2nd and 3rd in other years). You can read a review of the 2010 competition here. 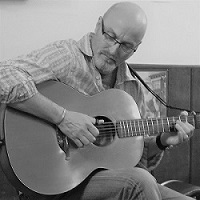 Look here for news about upcoming live performances etc, or keep up with my news on Facebook...

I'm available for gigs (virtual or otherwise) - get in touch if you'd like me to play for you...

You can watch my Folk Weekend Oxford 2021 slot here.

You can watch a replay of my 2020 feature spot for MBAC here.

If you want to get in touch with a question about a song, suggestions for projects, offers of bookings or whatever, you can email me at the address below. You can also find me on social media.